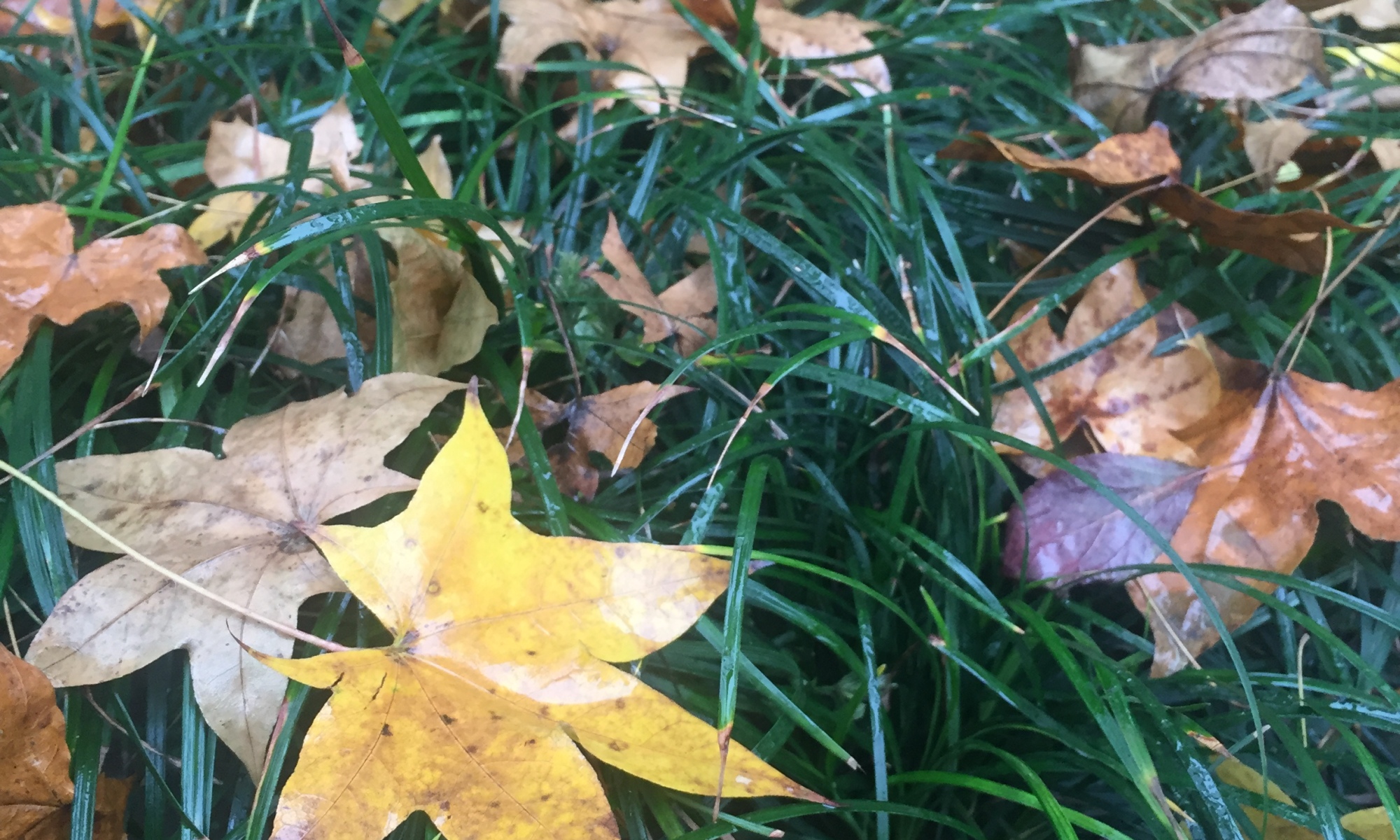 Every now and again my mother espouses wisdom that could challenge the musings of the greatest philosopher. I told her she should just make her own blog, but I think she enjoys tossing me a bone for my own more.

Then again…maybe I’m the only one that sees it as wisdom?

Anyway, this week in Maternal Insights from Beyond: “things are hard for people.”

To put it in context, she was talking about the drama that tends to emerge around the Christmas holiday, but on a larger scale it could not be more true.

Fifteen weeks have passed since I stepped off the plane and arrived in Southwestern China. Nearly four months. It’s funny how the months change so silently. There is no harbinger of their coming. At least with the seasons there are tell-tale signs. However, there is nothing to tell you that a semester is ending like realizing you wore your pants inside out for half a day without you noticing. Thankfully, no one else noticed either as they were akin to yoga pants.

Only three weeks of class left, then two weeks of travel, and already I can feel the things I was trying to escape pulling ever so gently at my back. It will become more aggressive once I return. There are those back home who, out of the goodness in their hearts, have begun to remind me that I have to come back to reality when I set foot in the States once more. That I have to get a real job, get settled, work on my student loans…all that fun stuff.

To a degree those things are true, but I find myself already getting more than a little exasperated with these reminders. I came to China, or more accurately left the States to prove that there is a different kind of reality. I don’t consider myself any kind of pioneer, considering I am far from the first to take up my identity as a global citizen and leave home, but it still such a strange concept for some. I tell people, “the world is so much bigger than my own country.” I firmly believe it’s true and I try to live that truth.

China wasn’t some kind of paid vacation plan. It was just as much a life decision as having gone on to do graduate studies. Granted there may have been some whimsical threads woven into my motives, but ultimately it was a serious decision. From the outside it may not seem like it’s benefitting me or preparing me in any practical way for when I return home. That said, if I never live in another country again, having lived here will change the way I do life anywhere else. Once you have destroyed the walls that keep you from doing something the first time you can never go back. They’re down. It changes you. Leaves you open to new possibilities. It’s liberating, and you can see further. Like drawing water from a pool so clear you can see the bottom. However, it comes with its own challenges.

Don’t get me wrong, I look forward to the possibility of having my own apartment and having a consistent job for longer than a year. Of having my dog back, and being able to drive. Of saving up to travel with my sister and maybe even buy a different car. I am especially fond of the idea of a job where I don’t have loads of “homework.” However, that part of me that has tasted a different reality – that knows it doesn’t have to be the daily grind of the 9-5, that travel is as possible as you make it, that change is a necessary part of life – will never fade away. I’ve sat with myself long enough to know that I will always follow that mysterious force that beckons people to new places.

Of course, I’m not the only one. You would only have to read a handful of travel blogs to realize that there are others living a different kind of reality. They know. It just so happens that these people tend to be a minority in this great, wide world we live in. I suppose that’s okay, though.

I could continue to live abroad. Financially I would be stable. Emotionally I would be challenged and grow. It wouldn’t be a bad life. But I’m deciding to go back, this time knowing that the age old “grow up, go to college, get a job” expectation is just an illusion. I’ve gotten to live something different, which is why I’m excited to return. To apply this knowledge and maybe, just maybe, to continue seeing things a little bit differently.

“If you keep your vision clear you will see the future. What happens in our future is our own responsibility.” – Vash the Stampede, Trigun